All News, Articles and Updates 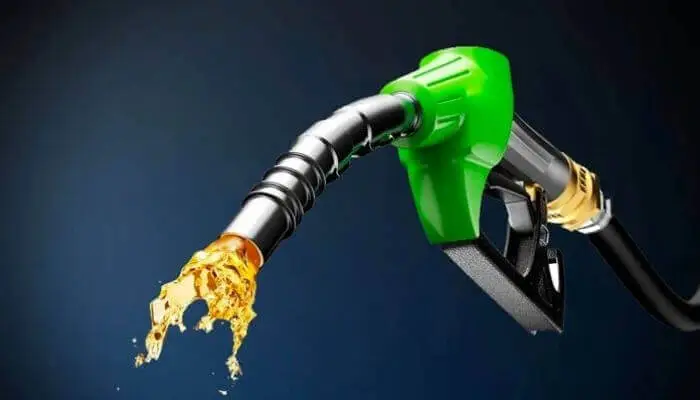 Petrol generator demand spikes on high diesel price
The high cost of diesel in Nigeria is driving up the demand for petrol generators by small businesses and households that are increasingly seeing subsidised petrol as a cheaper alternative, BusinessDay’s enquiries show.

A survey across major generator markets in Lagos revealed a surge in the demand for higher-capacity petrol generators within the last two months when diesel prices went through the roof.

Businesses, from hotels to fast food outlets, even petrol stations, that need constant electricity are switching from diesel-powered generators to cut costs as they see no immediate solution to the soaring cost of diesel.

“Ever since the high cost of diesel, the demand for petrol generators has increased by over 70 percent, more than usual in my store, especially for those within the range 6 kilovolt-amperes (kVA)-10kVA,” Obijindu Chukwuma, owner of Chus Best Electronic Worldwide Limited, said.

Bonachristus Izuchukwu, who runs Bonachristub International Limited, said there was a surge in demand for petrol generators, especially from hotels and filling stations. “It went up by more than 100 percent in one month.

”Half of the respondents to BusinessDay’s survey reported over a 100 percent increase in the demand for petrol generators.

Diesel prices are deregulated in Nigeria and have risen from about N288 per litre in January to over N700 by the end of March, following Russia’s war against Ukraine.

Diesel stocks were already tight globally when Russia invaded Ukraine and the West responded with sanctions that, though not targeting its energy industry, had a crippling effect all the same.

Commodity traders were shunning Russian diesel because of the sanctions as well as payment headaches and transportation challenges as many European ports have banned Russian vessels from docking. These actions have a ripple effect across the world and have affected Nigeria too.

The spike in diesel prices is affecting businesses in terms of operations and sales, especially for manufacturers who are heavy users of diesel.

Most of them have either managed their diesel consumption in order to cope with the high cost by reducing their hours of operations or stopped production.

Jenniez School of African Interior Design currently has two generators – a diesel-powered generator for its factory and a petrol generator for the school.
‍
Memuna Falade, its administrative manager, said their factory had to stop production at the moment till they can get a generator that is only powered by petrol.

“Before the hike, we were planning to get a diesel generator for the school but now it is a no-go area. We will just continue with the petrol one that we have for now,” she said.

Titi Olatunde, a manager at Lagos Fries Restaurant, said the organisation now uses a petrol generator only on Mondays due to the high cost of diesel.

Due to poor electricity supply from the national grid, generators have become ubiquitous in Nigeria. The poor grid infrastructure is the biggest reason why generators are important, according to a report by India-based P&S Intelligence.

Although diesel is more expensive than petrol, diesel generators are a good deal for businesses as against the petrol ones in terms of fuel efficiency and power generation.

“Offices and organisations that had petrol generators of lower capacity as backups are going for the bigger capacity ones, increasing sales for us. On a daily basis, at least one person must buy a generator, unlike when it was like twice or thrice a week,” Peter Ihenacho, who heads Peter Chris Electrical Limited, said.